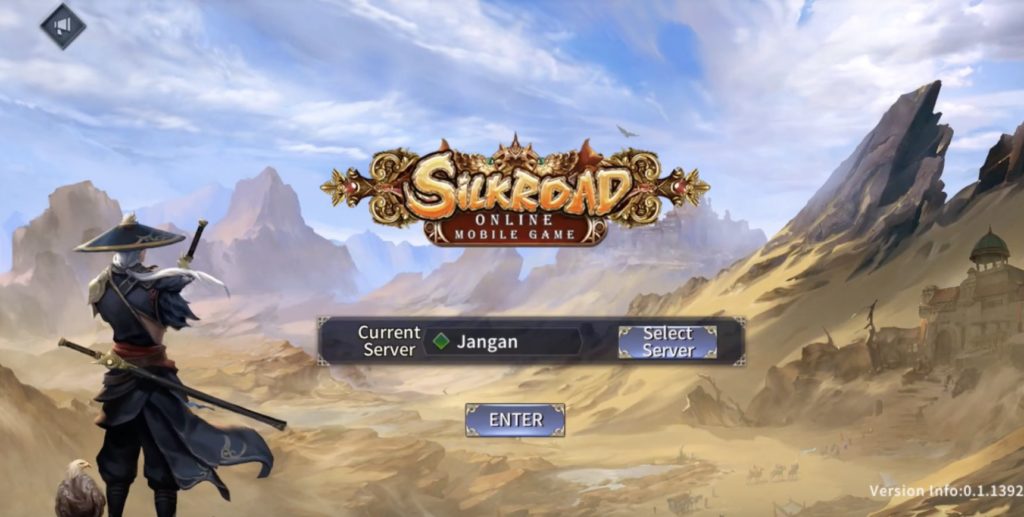 SilkRoad Online Fire Big Sword Guide Stat points: Pure power? Power is obviously the major stat point here in this build, but is it advisable to go full power/no mental? Full power has a lot of advantages that’s not apparent in low levels, but the advantages grow as you advance into high level. You got more (a lot more) hp, more physical power, and very good physical defence; however you’ll have low mp and poor magical defence, and your imbue will not be strong. Full power lacks in low level because you use active skills more (i.e. imbue and attack skills) which constantly needs mp. In high level, however, your passive skills (+attack) will have a big impact because you have high attack power (note that +attack skills are all percentage increase), and high level really don’t have to worry about mp as much, so in the end full power pays off. So it’s no good to put points into mental? Well that’s a hard question. Mental early is good for leveling, so it’s not that bad. Some people also report that some mental points(2 power/1 mental or 3 power/1 mental) does around the same damage (with imbue and not including critical) so you’re trading mp for hp. So it’s really up to you. I did 2 power/1 mental for the first 10 level than full power afterwards in alpha and it works fine. There’s really not a definite answer here.

Most people go armor for monsters and protector for pk. Most monsters are physical based so magical defence is not that important. In pk however, protector has better magical defence, run faster, AND saves you a bit of mp, in exchange of a bit lower to your already high defence due to your power build.

Well this IS fire/big-sword guide so major skills of course would be spear/fire tree. I’ll look at each skills and comment on it. Keep in mind you’ll earn more sp than you need in later levels (max skill is lvl 60 or something) and you got skill reset so trying out a skill with a few sp is not going to kill you; you just work harder (a LOT harder in higher levels) to get the skill points back. NOTE: Due to the terrible translation of the skills (hint hint Joymax), I’m going to refer them as first spear skill, second spear skill, etc.

First spear skill (lvl 5) Not much to say. Just your normal power skill attack. Penetrate is not that important and damage is kinda low. It’s kinda a filler skill that just helps to chain your attack. Learn it if you want to. Second spear skill (lvl 8) NEVER use this skill unless for shows. OK it DOES have its use sometimes when you’re tanking (it does reduce quite a lot of damage as people have tested) but you can’t move or attack while using this. Put a point there just to show off (see the nice little circle thingy I’m doing over there? >_> ) Third spear skill (lvl 10) Hits enemies in the front. Do combos in the second and third book. Ok skill but the next one is WAY better. Again learn it if you want to. Fourth spear skill (lvl 12) This is THE SKILL for spear/big-sword users. High power, STUN, hit two times(thus two chances to stun) in book 3, this is the skill you MUST learn. It’s a bit slow however so it can be interrupted. imbue right before you swing to save the imbue time. Fifth spear skill (lvl 19) Area attack skill. Powerful and hit multiple enemies. A bit heavy on the mp side. Still an excellent skill for physical builds. Sixth spear skill (lvl 24) Combo skill. Number of hits increases as the book level goes higher. Quite useful for monsters, ok in pk (ice can interrupt your combo) with imbue quite a good skill. Seventh spear skill (lvl 31) This is a weird skill. It seems to be a range skill but there’s no range in its description. Nor really useful in monsters and useful to get the first hit. In pk however a range skill can damage bows long range so it’s not that bad. Eighth spear skill (lvl 10) A passive increase your hp. Why would you NOT take this? Fire tree First fire skill (lvl 5) Imbue. Power builds don’t have the mental points to power the imbue so it’s not really that useful. The burn is just extra damage. Keep it so a cast or two won’t take your whole mp bar away. Some people just put 1 lvl into this. Second fire skill (lvl 8) Decreases status effect points. Not useful as you can always use pills and you have to carry a shield. Unless you’re doing no items duals, even than I�d say put sp into other skills first. Third fire skill (lvl 12) Increase physical attack power. Essential skill but its effect is not apparent in low levels. Level it after you’ve got your weapon skills leveled. Fourth fire skill (lvl 17) Increase magical defence. Useful in pk and later levels but not the first priority. Get if when you have the extra sp and need to pk. Fifth fire skill (lvl 23) Creates a fire wall which protects form magical attacks; however you cannot move out of the fire wall. You probably won’t have enough mp to get one up and running with the power build, AND you need to move since you don’t have range skill. The above lvl 17 skill should be good enough if you need more magical defence. Not recommended. Six fire skill (lvl 30) Launches a magical firebolt to damage enemies. Since you’re not mental based this skill is useless. Seventh fire skill (lvl 10) Another passive which increase your physical attack by a percent. Again an essential skill but at low levels you can lag this a bit. Get weapon skills first. Some skills tips Most people take lightning for the movement buff or ice for pk advantage and defence. You don’t really need healing tree as you’ve enough hp to tank. Ice is probably a better choice if you have part mental as you’ll benefit from the extra defence in the ice tree. Level your weapon skill first, most fire skill don’t impact your damage a lot until higher level. Fire imbue extra damage output is not that much since you’re power build; use it for extra damage, not your source. Pros and Cons of a power fire/big-sword build This build is said to be one of the best build in high levels. You’ve got high hp, high physical power, one of the most damaging skill (the stun skill), a very good area effect skill, and fire attack boost is every powerful in high lvl. In return you have low mp and low magical resistance, and it’s not easy to level in low level because you lack the mp to perform skills. You can get kill by mental builds, but it’s not often because mental skills don’t critical, so you can manage your hp better. If you like to see high damage combos and crazy criticals, sometimes one-hit-KO your opponents, this is the build for you.